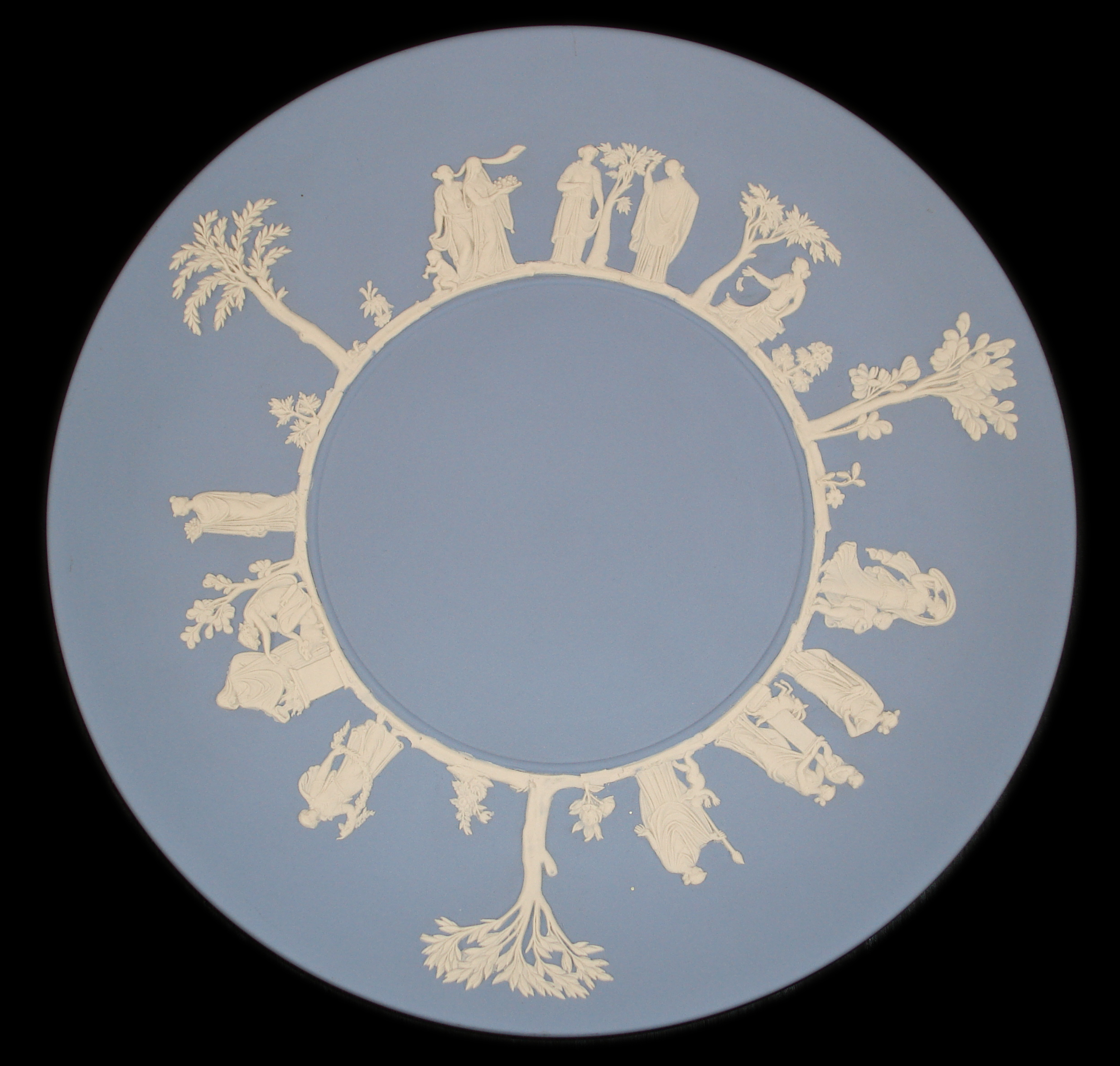 If I just say ‘Wedgwood‘ what comes to mind? It’s probably something like this porcelain plate. A delicate and beautiful piece of pottery or dishware.  Founded in 1759, Josiah Wedgwood and Sons specialized in fine china, porcelain, and luxury accessories. At the time Queen Charlotte fell in love with the dishware and allowed Wegewood to style himself ‘Potter to Her Majesty’. Since Queen Charlotte, Wedgewood has been on the tables of every British monarch and other illustrious tables around the world.  For a full history of Wedgwood you can visit their official website, www.wedgwood.com/history.

I had written in my planner John Wedgwood and when I sat down to start my research found there were two men by that name, both connected to Josiah Wedgwood.  One is Josiah’s brother who was the London agent for the company until his untimely death.  It was reported that he was robbed and murdered and his body was dumped in the Thames.

The second and the focus of this post is Josiah’s eldest son.  He was a partner in the firm from 1790-1793 and again 1800-1812.  Unlike the common eldest son, John was not interested in following in his father’s footsteps. This was Josiah’s own doing for wanted his sons to have the education he never had. John’s two attempts at working for the firm didn’t pan out, he didn’t have the drive his father did and strived for different things.  He tried his hand at banking (backed by his father) but lacking his father’s business sense wasn’t able to manage and the bank failed.

John focused instead on horticulture. He was a founding member of the Royal Horticultural Society. In 1801, Wedgewood wrote to William Forsyth, gardener to King George III with the plan for this society. They wanted a group who’s object was “to collect every information respecting the culture and treatment of all plants and trees, as well culinary as ornamental” (Janick). This founding was the first of it’s kind and lead the way to many of the nature and plant societies in existence today.

During this research I found an interesting connection that I had no idea about.  Josiah’s daughter (Johns’s sister) Susannah was married to Robert Darwin. Robert’s father was botanist Erasmus Darwin.  Susannah and Robert’s son was Charles. You might have heard of him.